“WRITING IS A MARATHON, NOT A SPRINT.”

We’re dedicated to bringing out the best in your story. Whether you have a concept or a final draft of a script, we want to hear your ideas! We pride ourselves on our personal approach to development. We want you to feel supported and nurtured throughout the process. 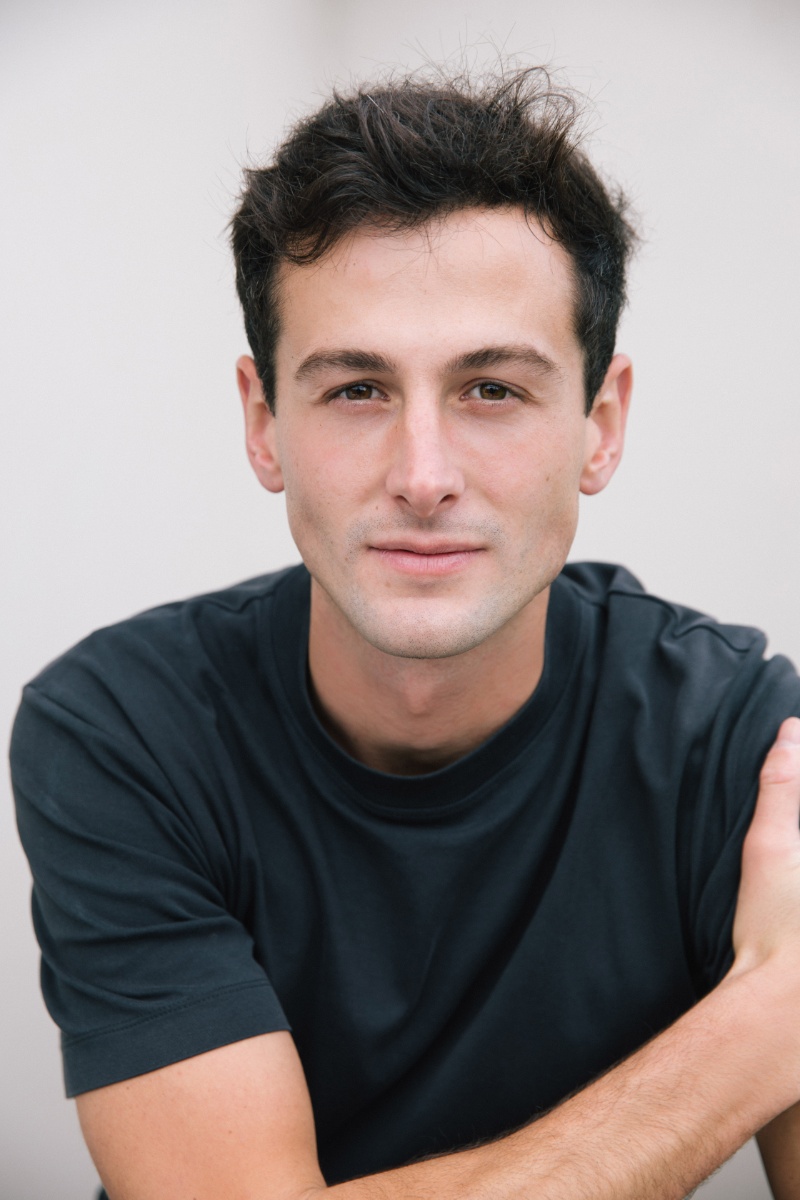 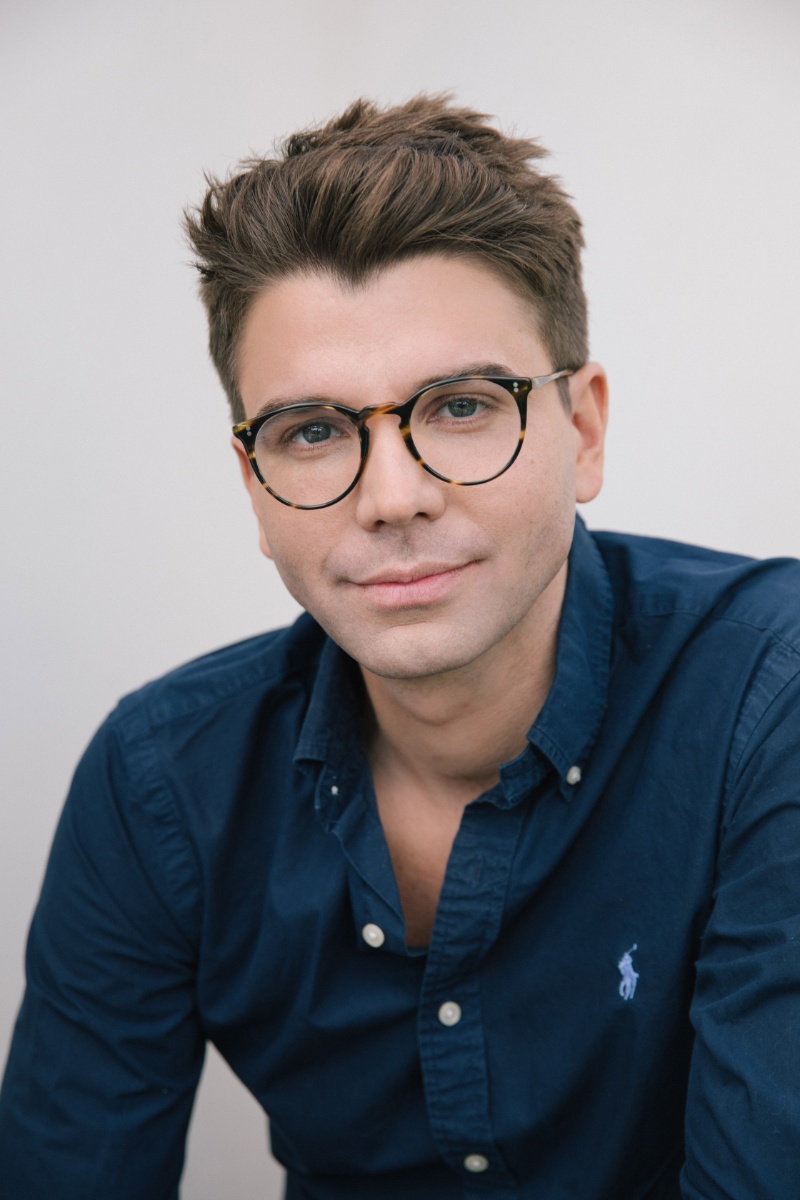 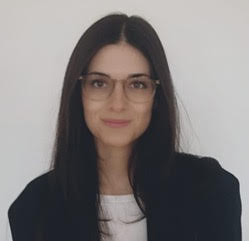 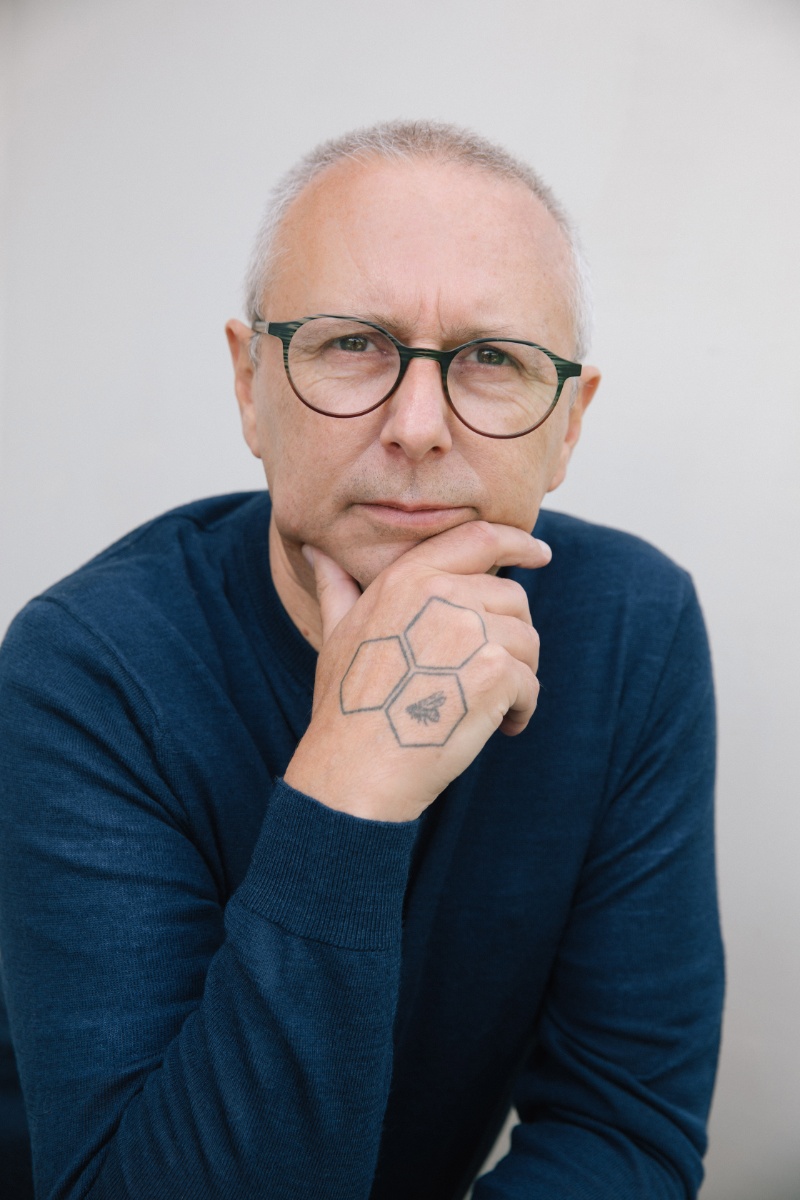 Byron McNally’s debut feature film (as a Co-Executive Producer and Casting Director) ‘Butterfly Kisses’ (2017) was nominated at a host of illustrious film festivals worldwide before winning the ‘Crystal Bear’ for best film in the Generation section of the Berlin International Film Festival.

Moreover, he was the Executive Producer of the short film ‘Stilts’ (2019) - also directed by Holmes-Williams- which was commissioned by Channel 4 Random Acts. It was programmed by Film4 and premiered before previews of Robert Eggers’ The Lighthouse at UK cinemas. Its’ international  premiere was at Slamdance 2021. That same year McNally was awarded ‘Rising Star of the Year’ by the South African Chamber of Commerce in London.

McNally is currently co-producing a feature film with Producer Andy Paterson (‘The Girl with the Pearl Earring’, ‘The Railway Man’), written by BAFTA Rocliffe winner Roland Walters, and with Olivia Hetreed (‘The Girl with the Pearl Earring’, ‘Wuthering Heights’) as an Executive Producer. The film is an adaptation of ‘Wodwo’ by acclaimed British novelist Mark Haddon. He is also developing another screenplay that Walters is writing for a climate change thriller with Netflix and Apple TV director James Morgan.

In addition to his achievements in the narrative world, McNally has produced high-end television commercials for the likes of Bentley, Under Armour, Square Payment, Selfridges, ITV, Peugeot, Volvic, HelloFresh, and Volkswagen (to name but a few), working alongside production companies including Ridley Scott Associates, Partizan, Park Village Studios, and FRIEND London.

Roland is an award-winning writer and director represented by Curtis Brown. Winner of the BAFTA Rocliffe New Writing Award, his latest projects include a feature film about 17th Century scientist, Johannes Kepler, and his mother’s witchcraft trial. It is being produced by Andy Paterson (‘The Girl with the Pearl Earring’) and directed by Michael Hoffman (‘The Last Station’, ‘Soap Dish’).
‍
Roland is writing several TV series. These include a thriller set in 1st Century Jerusalem about Saint Paul, for Tanya Seghatchian (‘Cold War’, ‘The Crown’) and Brightstar Film and TV; a military thriller for Playground Entertainment; and a 1920s Shanghai crime drama for Ink Factory (‘The Night Manager’).
‍
Roland is currently developing his directorial debut feature with Andy Paterson and Byron McNally, based on a story by author Mark Haddon.

Maria Carranza is a Mexican writer, script and development consultant/executive, historian, and translator with 10+ years of international experience in film and TV.

She has a background in Humanities, and a MSt in Creative Writing from the University of Oxford. 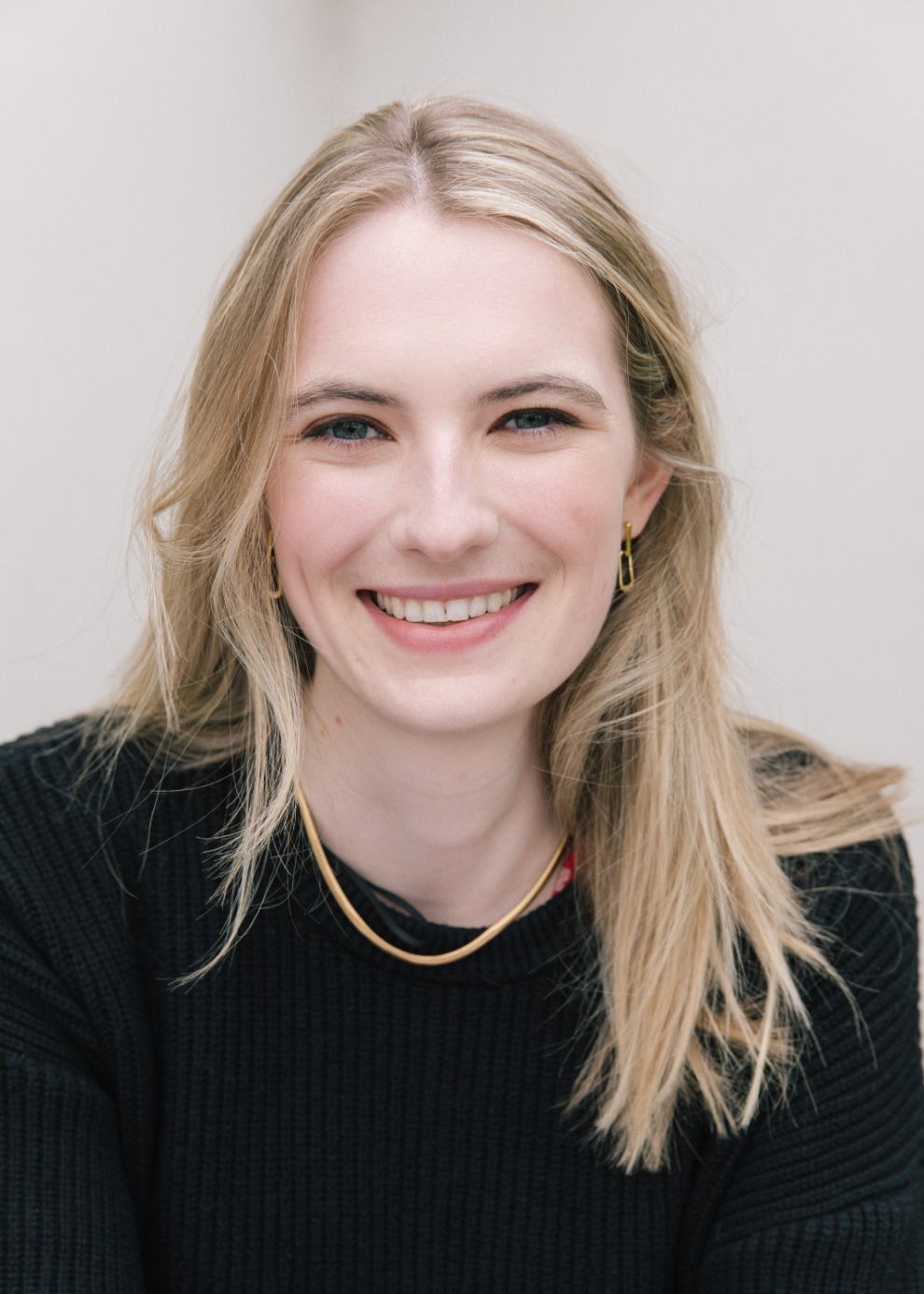 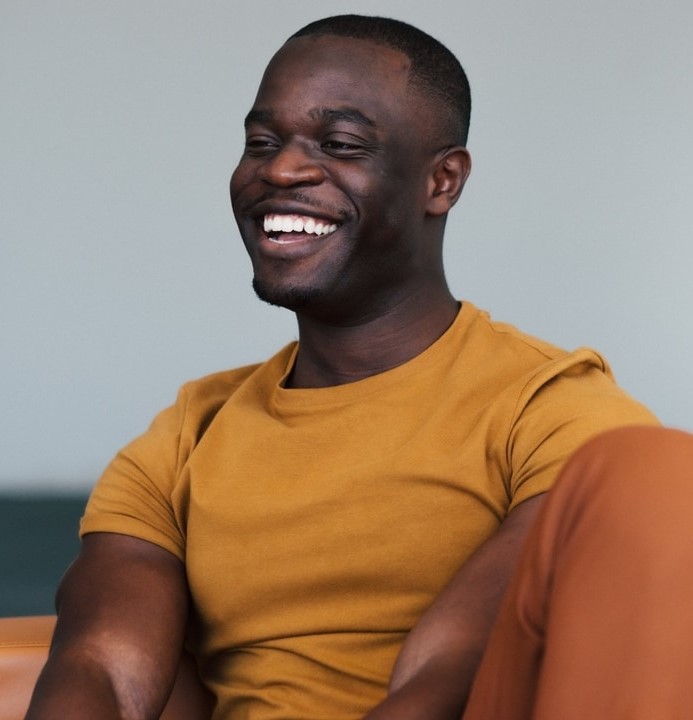 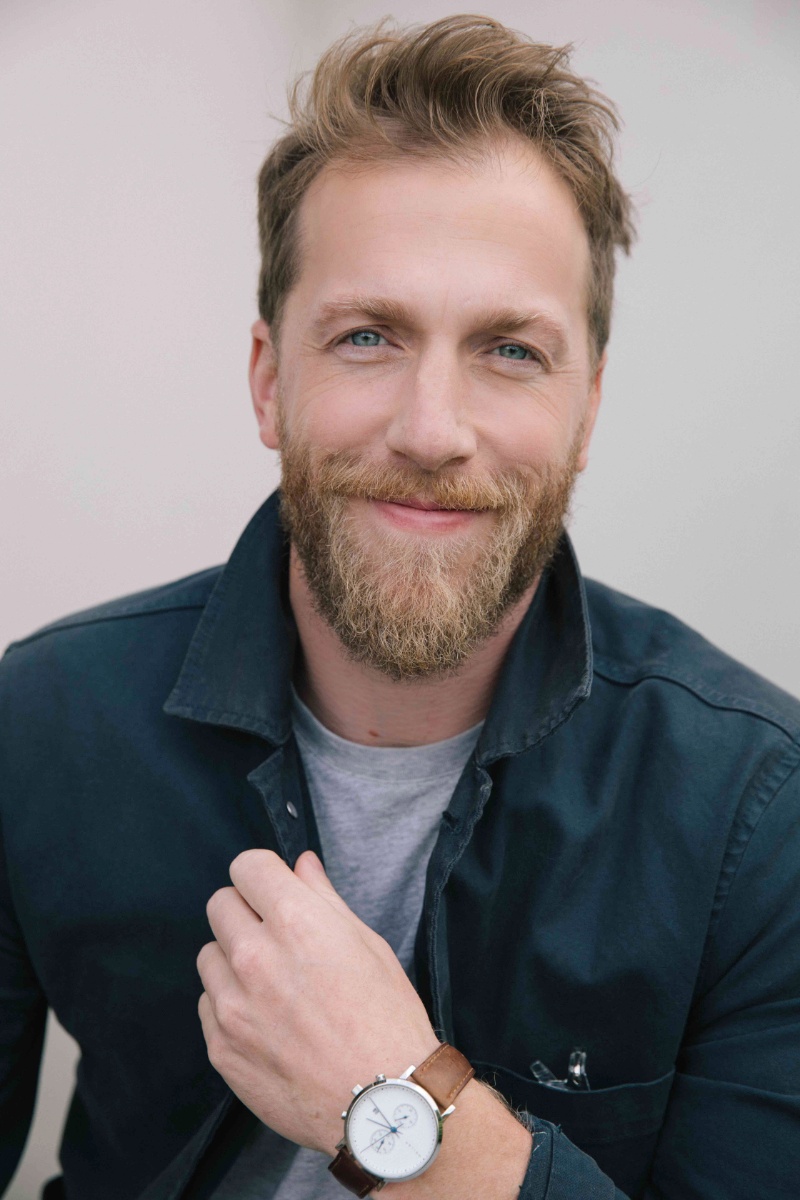 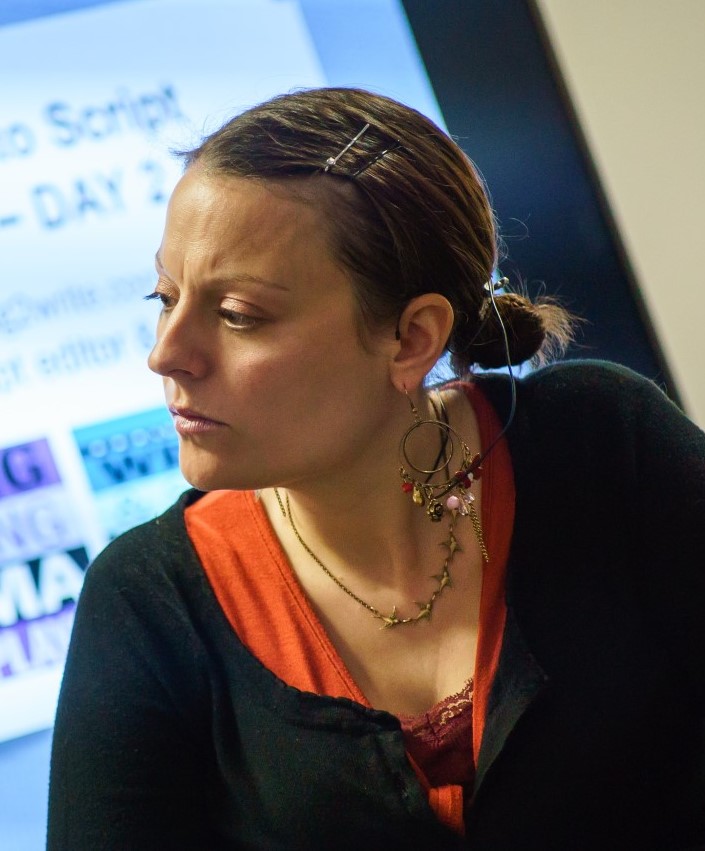 Emmanuel Imani is a British actor, writer and producer represented by Independent Talent Group who continues to establish himself as a talent to watch. Emmanuel most recently starred as Ihvon in Amazon’s The Wheel of Time alongside Rosamund Pike and Sophie Okonedo. Other notable works include Netflix’s Black Earth Rising opposite Michaela Coel and John Goodman, and Hold the Dark. Emmanuel is currently filming for the Amazon series Riches with Deborah Ayorinde, Sarah Niles and Brendan Coyle (to name a few). Emmanuel is an alumnus of ALRA where he received a scholarship to study a BA in Acting, and met Script Compass co-founder Byron McNally.

Matilda graduated from the University of Oxford in 2020, where she achieved a 2.1 in English Language and Literature, with a first in her dissertation.

Before joining Script Compass she worked at Sky, writing script reports for Sky Original Cinema and supporting in commercial operations. She has spent time producing short films and theatre, as well as being a runner both in the offices of Working Title and Recorded Picture Company, and on the set of James Bond's ‘Spectre’.

Lucy V. Hay is a script editor and author who helps writers develop their screenplays. She's been the script editor and advisor on numerous UK features and shorts and has also been a script reader for over 15 years, providing coverage for independent production companies, investors, screen agencies, producers, directors and individual writers. She has written several books on writing for film, television and fiction including Writing Diverse Characters for Fiction, TV or Film as well as Writing and Selling Drama Screenplays. She's also an author, publishing novels as both LV Hay and Lizzie Fry; Lizzie's latest novel, The Coven, is out now with Sphere Books and LV's debut crime novel The Other Twin is being adapted by the Emmy-nominated Free@Last TV. 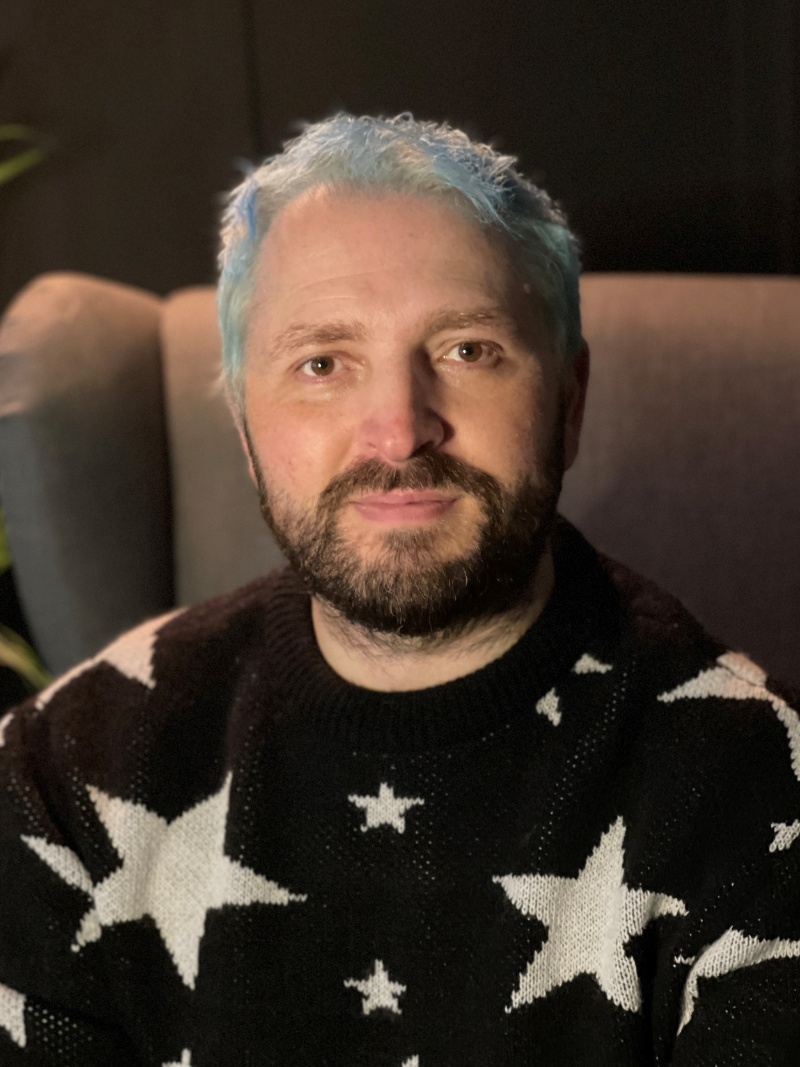 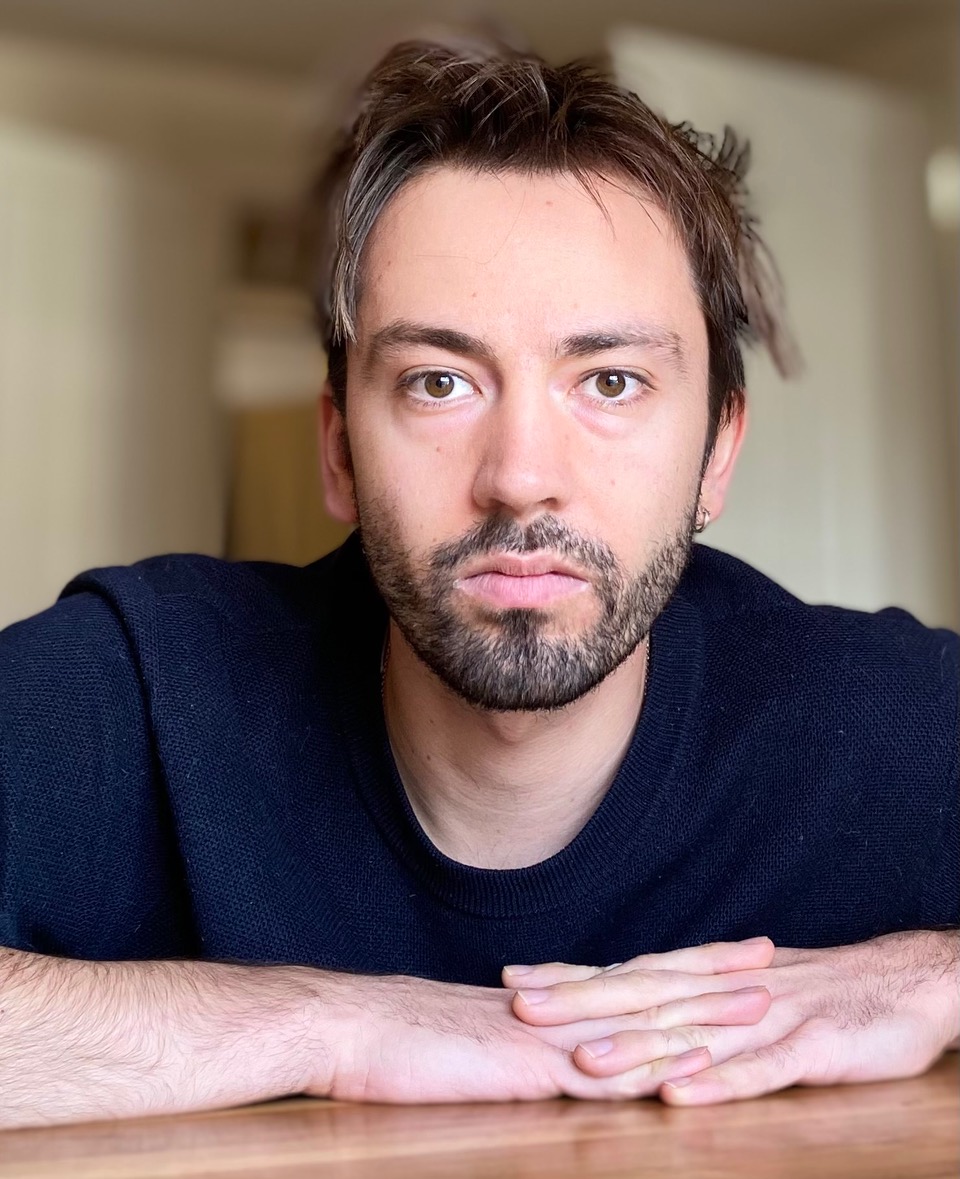 Atticus Hoffman started his film career at Levantine Films, where he was a development assistant for producer Donna Gigliotti (Shakespeare In Love, Silver Linings Playbook). He then moved to the writing room of House of Cards, where he assisted Frank Pugliese and Melissa James Gibson, the show runners of the award-winning program.
‍
Hoffman now lives and works as a writer and script consultant in New York City. His current projects include The Bullring, a crime drama set in present day Manchester, which is being developed at All3Media, and Last Day at Seventeen, adapted from the book of photography by Doug Dubois.

Drew runs 'Pride Reads', a monthly newsletter that helps all writers write better lgbtq+ characters and stories. Every Pride Month, he also finds industry professionals (writers, producers, script editors, etc.) willing to read and give free feedback to lgbtq+ writers.
‍
Drew is a credited writer who specialises in stories that aim to shine a light on queer issues. He enjoys connecting with other writers and strives to help all writers, across all mediums, to be more inclusive in their work and to avoid harmful lgbtq+ stereotypes and clichés.